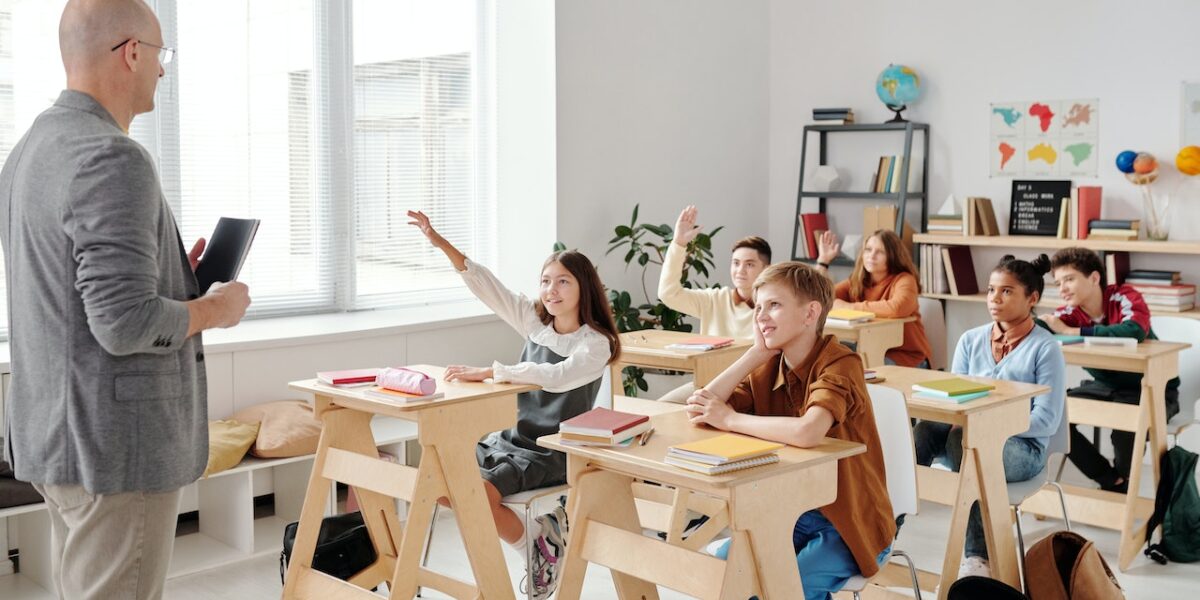 The 3 Elements Of Trivium And Their Importance

What Exactly Is Trivium?

Trivium is Latin for “three paths” or “three routes.” In contrast to the standard modern education seen in public schools, each “road” of the trivium provides learners with a separate set of learning resources.

What do the Trivium Stages in Classical Education Mean?

The grammar stage, the logic stage, and the rhetoric stage make up the trivium in classical education.

Children are taught basic facts throughout the grammar stage through books, rote learning, and memory. At this age, kids like learning simple facts, even though they don’t fully understand them or their implications. In this stage, we introduce Latin to kids so they can gain a more comprehensive understanding of words and their meanings.

We provide them a lot of information to acquire and memorize, which they will use as learning tools in the second and third stages of the trivium. In this phase, children also learn the Latin language, continuing in the logic stage.

Children learn to comprehend the facts they learnt in the grammar stage during the logic or dialectic stage. The study of Latin, which helps them define their concepts, is continued here. We also teach students how to effectively argue a point during a debate.

Here, via discussion and persuasive essays, learners gain logic and comprehension. To avoid misunderstandings, they learn to define their phrases. They frequently read newspapers or magazines in an effort to separate excellent arguments from weak ones.

They keep studying Latin at this time, which helps children comprehend the meaning of the words they use.

The final level is rhetoric, where high school students learn how to convey facts and logically sound arguments in a convincing and charming way.

The rhetoric stage makes up the third level of the trivium. In high school, students develop their wisdom and poise in communication. The eminent rhetorician Quintilian defined this phase as instructing a “good man to speak excellently.”

As a result, we continue to educate kids how to dispute at this stage but also begin to teach them how to speak wisely. We show them how to speak in a way that is helpful to the listener and convey their ideas in an engaging manner so that people would want to listen to them.

SO IS IT IMPORTANT?

The trivium in classical education provides students with the learning tools they can use for following subjects they study or just for an informed examination of daily life, in contrast to modern educational teaching methods.

The trivium gives kids the tools they need to spot logical fallacies so that they are not defenseless against the influence of the media or other publications. By integrating theology into all courses, the trivium in traditional Christian education provides pupils with a perspective for life. As a result, a classical education equips pupils well for life in the modern world. 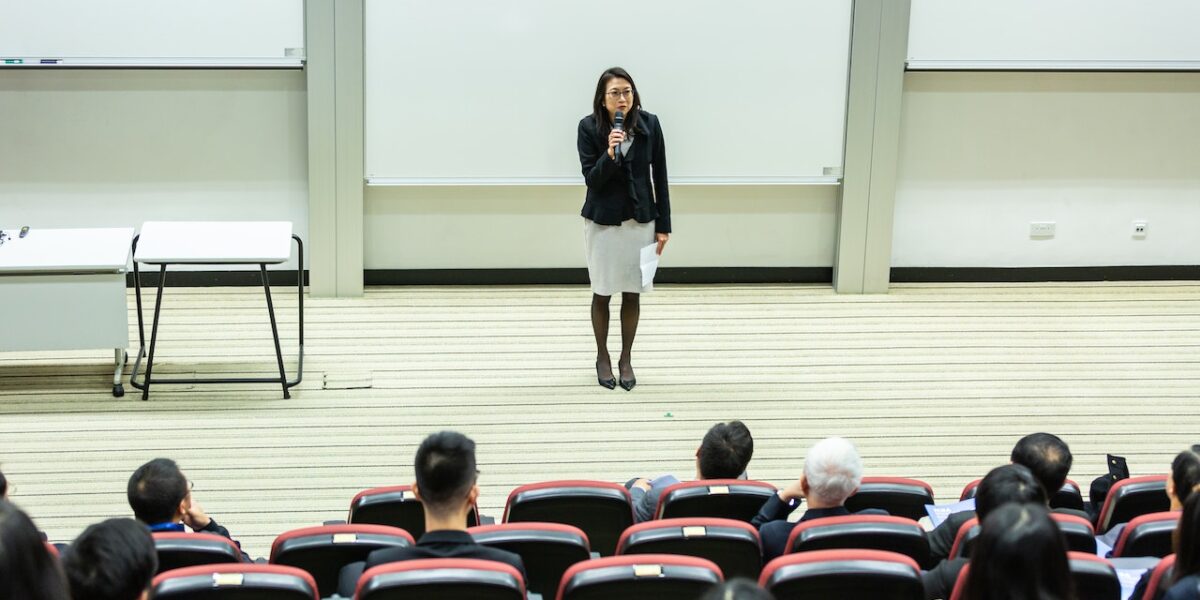 Why Teaching Abroad May Be Worth Your Time And Effort – Is it worth it?

When you graduate, the next thing you naturally anticipate is getting a job. Due to the intense competition in the work market, this isn’t always the case. The most promising occupations are in teaching, especially in light of the fact that schools are always expanding. However, pursuing a career in education is not a guarantee that you will secure the dream position you have always desired.

The beautiful thing about teaching is that you are not tied down to one location and can find decent employment even abroad. With the appropriate credentials, teaching English overseas is one of the many careers available and is regarded as one of the most lucrative options available. As long as you’re ready to take a chance, working for a global school has many advantages. Due to platforms that specialize in them, it is simple to obtain teaching jobs around the world even online (https://bahrainsciencecentre.com/why-teaching-abroad-may-be-worth-your-time-and-effort/).

What specifically would you consider if you wanted to teach abroad?

1. The job market is excellent. Every year, a large number of people join in courses to learn English. English teachers are therefore available when needed, and the job market is robust enough to support college graduates even without degrees. Consider the fact that you don’t need a degree in education and prior teaching experience to qualify as a English teacher abroad, which is one of the things that makes the teaching market fantastic. However, a certification program is still necessary.

2. You receive compensation for housing, employment, and travel when you teach English abroad. Many foreign nations provide housing and travel benefits for instructors. Despite expenses, there are nevertheless some fairly decent wages available. A teaching job overseas is very trustworthy because it pays well and provides a comfortable lifestyle.

4. You can actually impact other people’s life. In addition to giving you the possibility to earn a respectable livelihood, teaching English overseas also gives you the chance to assist others build better lives for themselves by teaching them the widely used language. Students may find employment in nations that speak English or may be able to conduct business with international partners in their own nations.

5. It offers a wonderful opportunity to travel. While having a teaching job overseas may allow you to travel and experience the world from a fresh perspective, teaching in your neighborhood may not necessarily introduce you to something completely new. You can impart knowledge while concurrently exploring a new environment, culture, and traditions.